Casey has been a part of the OneSpace team for just over a year now and is already making things happen! She started as a Data Project Coordinator intern, and then moved to Data Project coordinator and recently changed roles and is now a Solutions Consultant on the Client Solutions team. Basically, she builds all of our jobs on Project Center and our internal platform. (So you can thank her for a lot of the great features on your tasks!)

When she’s not geeking out over data and code, you can catch Casey working on home improvement projects or spending time with her pets. A techie at heart, she also spends her downtime playing video games and building computers.

Needless to say, Casey is a well-rounded critical thinker who brings a touch of something special to the OneSpace team. Let’s get to know what else makes Casey so awesome. 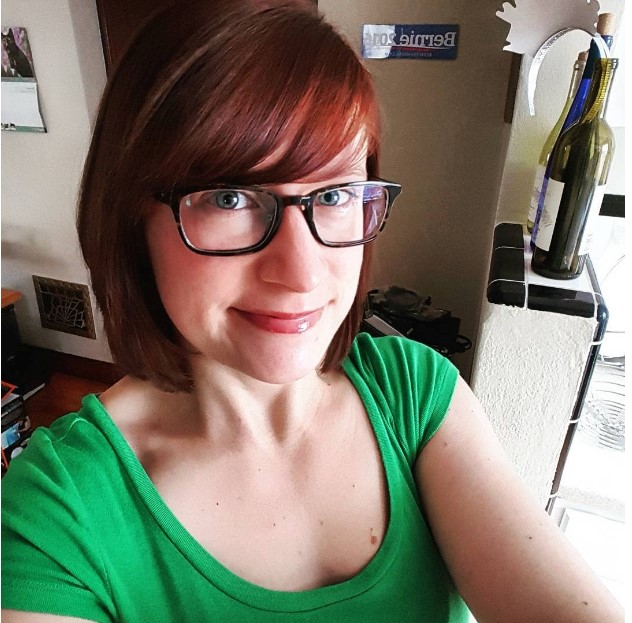 Q: Where are you from, and what brought you here?

I’m from Troy, MO, about 60 miles northwest of St. Louis. I discovered OneSpace at a job fair at St. Louis University.

Q: Do you have any pets?

I have two cats, Atticus and Detroit, who have been with me since I moved to St. Louis.

Q: What is your favorite OneSpace Value?

Probably “be a positive force,” because it’s the one that challenges me the most. I’m a realist, not so much a pessimist, and one thing I really like about OneSpace is the positive morale. 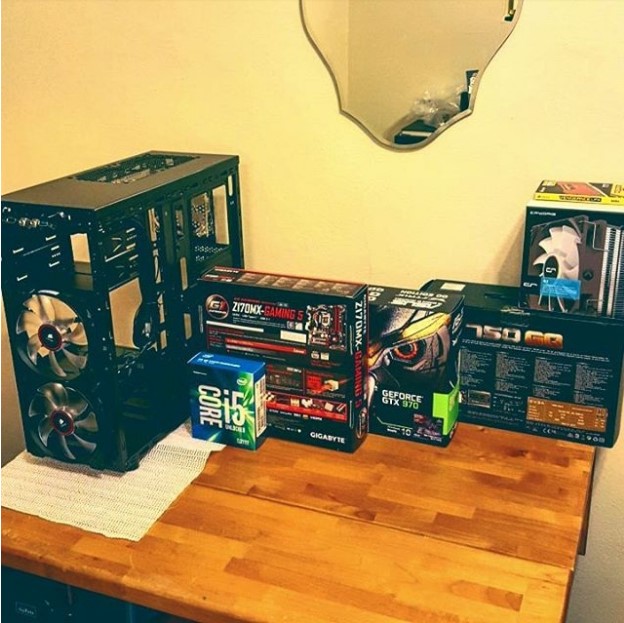 Q: What makes you really geek out?

I really love computers, and I built my own in January. I’m really into hardware components, like video game cards and such.

Q: What is the last thing you watched on tv?

The Birdcage—one of my favorite movies

Q: Who would win in a fight between Spiderman and Batman?

Q: What was your dream job growing up? 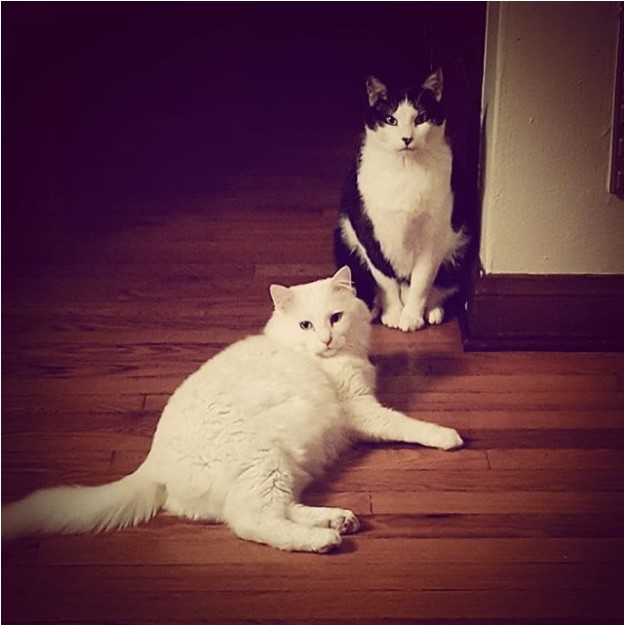 I wanted to be an astronomer, but I’m no good at calculus.

Q: If someone named a sandwich after you, what would be on it?

The Casey would feature bacon, turkey, lettuce, mayo, some cheese, but it would be toasted or grilled for sure.

I really like our Darth Vader Toaster, but it doesn’t really “toast” the bread as much as give you bread with a tiny bit of toast in the middle. It isn’t the most useful machine, but it is pretty cool. 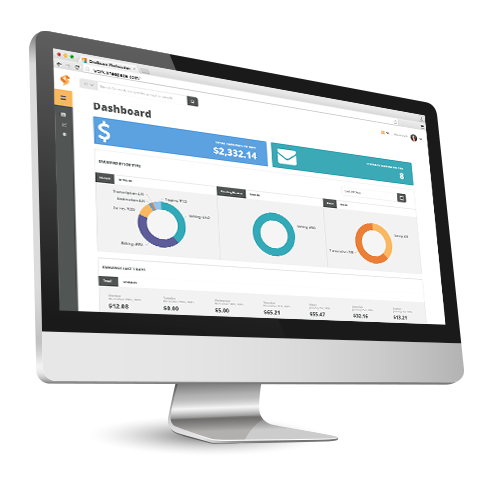